As the WRSC (World Robotic Sailing Championship) 2018 is finished, we are proud to announce or 3rd place in both microsailboat (less than 1.4m) and sailboat (over 1.4m) categories of the WRSC 2018. We had two amazing trophies given to us by Southampton who has hosted and organized 2018’s competition. The rule of the competition can be found here.

The WRSC is an international competition open to fully autonomous and unmanned sailing boats up to 4m in length. Each teams are asked to achieve different tasks with their autonomous sailboat. This year, it was held in Southampton, UK, with 4 different tasks : fleet race, station keeping, area scanning and obstacle avoidance. 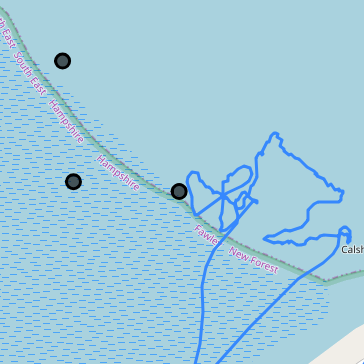 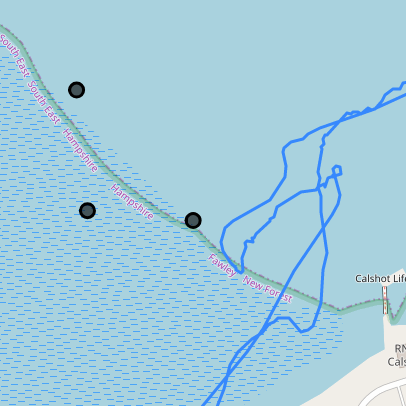 The race task is a timed race where each boats have to travel to three different ordered waypoints.
This didn’t go particularly well for us as our boat didn’t manage to attain the first waypoint ! Not a great day to begin the competition. We did the task with both boats and boats couldn’t manage the strong wind and go upwind.

We didn’t get any points on both boats. Putting us at the last place with other boats who had also failed that day. 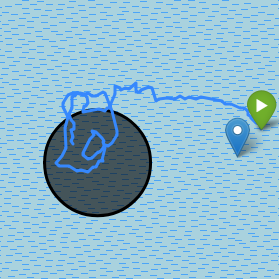 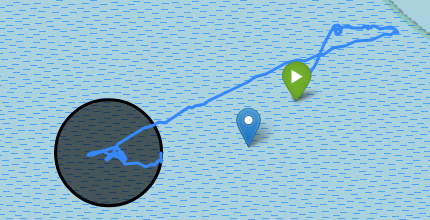 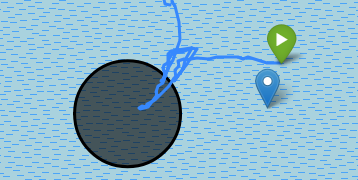 The Station keeping task asks boats to stay as long as possible at a certain GPS coordinate. This went pretty well for our boat. We didn’t have the time to compete with the big boat as we wanted to test Christophe Viel’s algorithm as much as possible. The weather was also perfect for this kind of tasks. With close to zero wind. Making it a bit difficult to go to the waypoint but good to stay there !

Christophe’s algorithm tries to put the boat against the wind when trying to attain the goal.

We first tested Christophe’s work, which went quite well but we would see the boat leaving the area quite far. We didn’t know what it was then. We did a second attempt with a simple waypoint follower and it went even better, but the boat left the area too soon. We did a final test with Christophe’s algorithm to see if the problem came from the weather conditions or the algorithm. It did the same as the first attempt.

When going back to the data, we noticed there might have been an error on the algorithm, making the boat turn too much and thus leaving the area.

But we were quite satisfied after the failure we had the first day. It got us closer to the third position on the microsailboat category. 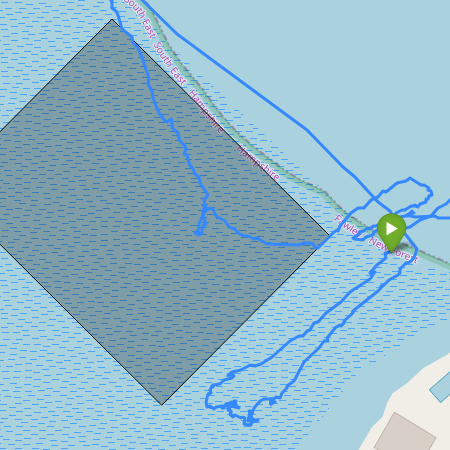 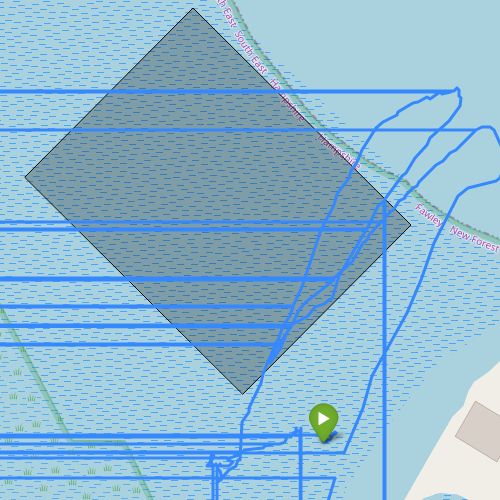 This year the rule changed for the area scanning making it a more competitive task. The boats are asked to scan an area. Points are given depending on how many boat have already been to the places you scanned.

We put both boats on this task since we didn’t have any points with the big boat yet. We had again some difficulties of turning upwind as we had the first day. We had thought this to be fixed by fixing the rudder which was offset the first day, and the station keeping had us think this was behind us forever… But unfortunately the same problem happened for this task. We did gather some points because the boats just went on straight lines. But it had difficulties turning to get back to the area.

We figured that day that the turning problem came not from mechanical failures of the boat but from the core algorithm we were using for our waypoint follower. It is something we are now trying to solve.

But the little point we got made us 3rd place on both categories. 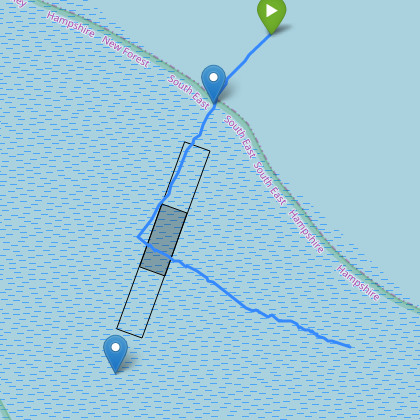 The last day of this adventure was at the end of an exhausting week ! We just tested the obstacle avoidance with the small boat without any hope of getting any more points.

The task is one of the most difficult. The boat has to go one way and return in an area. When a whole leg was done, buoys would be put in the middle of the area for the boat to avoid it.

It was also a tiring start. When ready to put the boat on the water, the camera had failed us. We changed it, had finally a working camera when the IMU failed ! All was due to bad connections but we had wasted an hour trying to fix it.
As you can see we were going to the first leg when the boat completely stopped and drifted. We saw afterwards that the battery was down ! We had used all the battery to fix and test all the camera again.

Anyway it was amazing to see ENSTA-Bretagne without any problem going and returning in the zone. When it was announced that they were the first team to have achieved this task. A task that was never done before ! The boat was able to capture the picture when the buoy was detected, and swiftly avoided it.

The competition was exhausting but a really good experience for our project. We saw motivated people who came up with excellent ideas for the community to develop the autonomous sailboat.

We still have a lot of work to do. But with more tests and experience, we will surely be able to compete against the top of this competition !

To note the problem we need to solve :

But on a better side :

A big thanks to Southampton team and Sophia Maria for organizing this amazing competition.
And a big congratulation to ENSTA-Bretagne and Southampton Team who have done an amazing work and almost perfectly achieved the tasks during the competition. We have learned a lot from them.